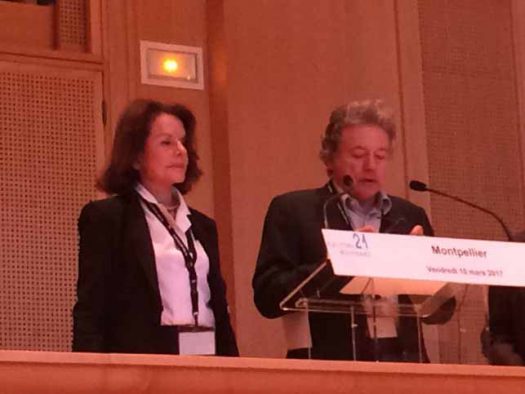 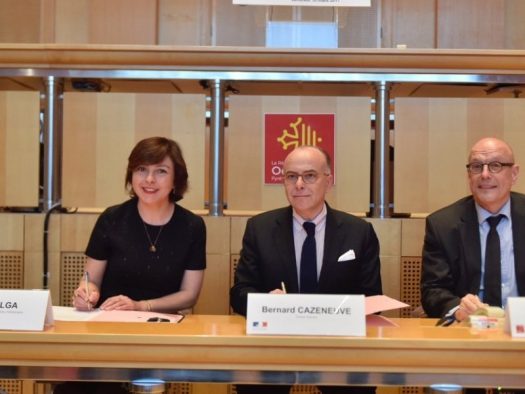 On Friday March 10th, Elizabeth and Christian de Portzamparc were in Montpellier for the signature of the “Littoral 21” Project, with Carole Delga, President of the Region of Occitanie, and Bernard Cazeneuve, French Prime Minister.

The “Littoral 21” project aims to build the future of the coast of Occitania, by combining economic dynamism and preservation of the environment. Officially launched on July 2016 by Carole Delga, the “Littoral 21” project is now running. Elizabeth de Portzamparc, Christian de Portzamparc and Laurence Tubiana have been commissioned for a study to provide consistency to this major work and define the tools for its implementation.

After giving a general overview of the mission Racine as an introduction, our report has focused on crucial themes for the development of the region, and has provided a list of strategic projects. Some of the projects of this list have already been agreed in the framework agreement signed by the Prime Minister, the President of the region of Occitania and the Director of the Network and Territories of the Caisse des Dépôts. Other propositions will be presented to Carole Delga and to the Parliament of the Sea after the submission of the final report on March 31st, and during the next conference which will take place on April 20th at La Grand Motte.