Presentation of the report of the “Mission Littoral 21” at La Grande Motte – thursday, April 20th 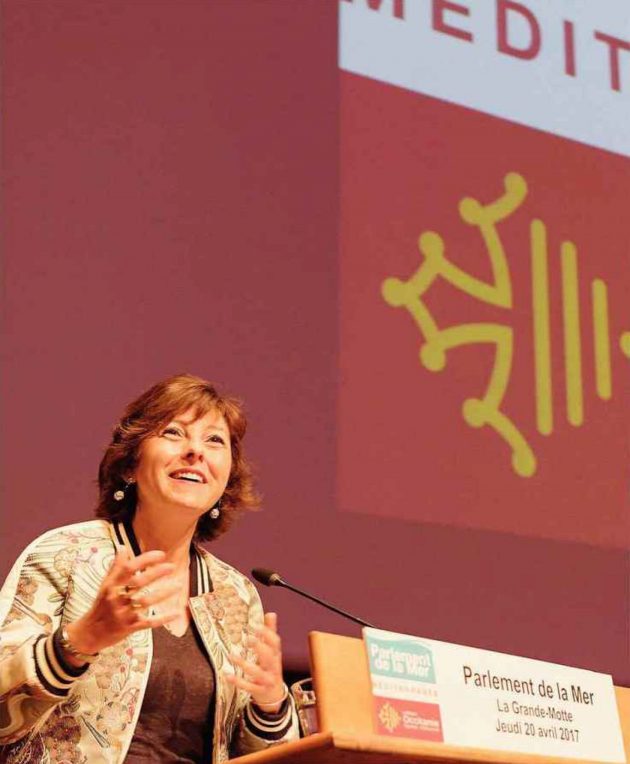 On Thursday April 20th, a special session of the Sea Parliament has met at the Grande Motte to present the conclusions of the Mission Littoral 21, which was ordered by Prime Minister Manuel Valls on June 2016.
The President of the region of Occitania, Carole Delga, relies on the final report of the mission led by Elizabeth and Christian de Portzamparc, Laurence Tubiana and Lucien Chabason, to build a “complementarity” between the hinterland and the coast, creating “reciprocity” between territories.

The newspaper La Marseillaise published an article (in French) on this theme in its Friday 21st of April edition, which you can read here.